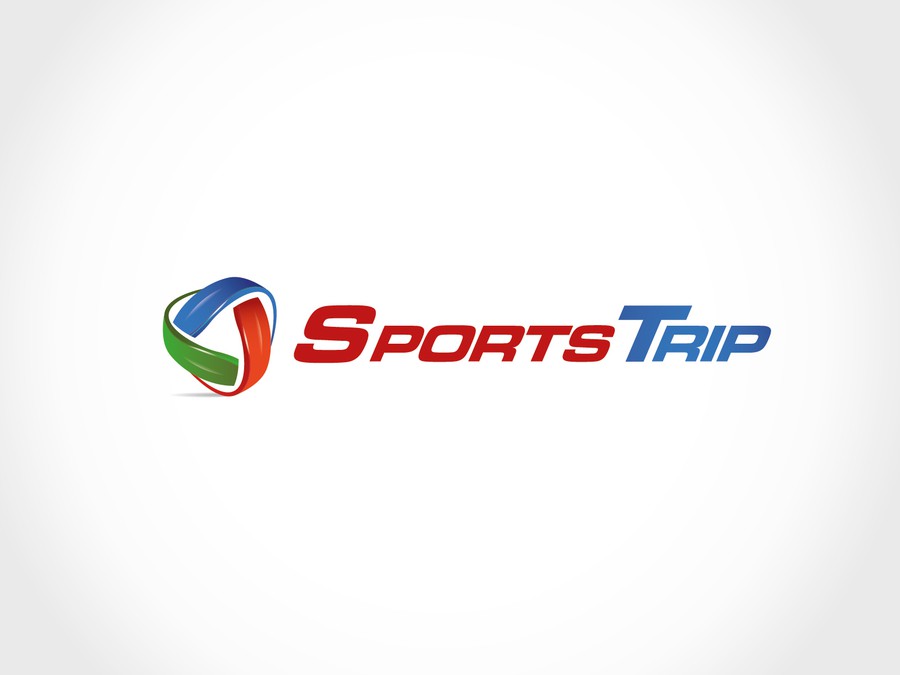 gary k needed a new logo design and created a contest on 99designs.

A winner was selected from 248 designs submitted by 94 freelance designers. 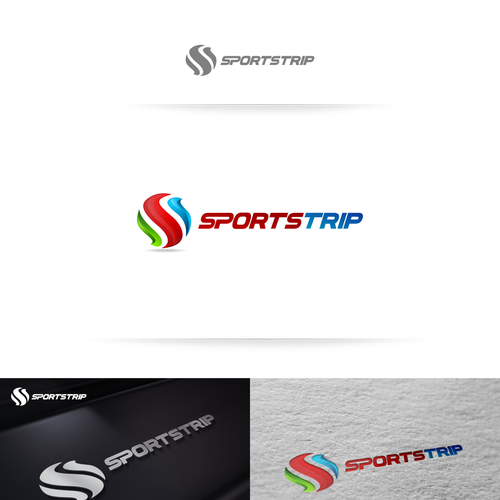 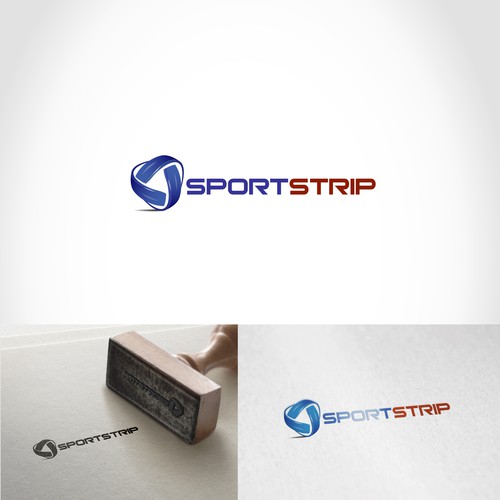 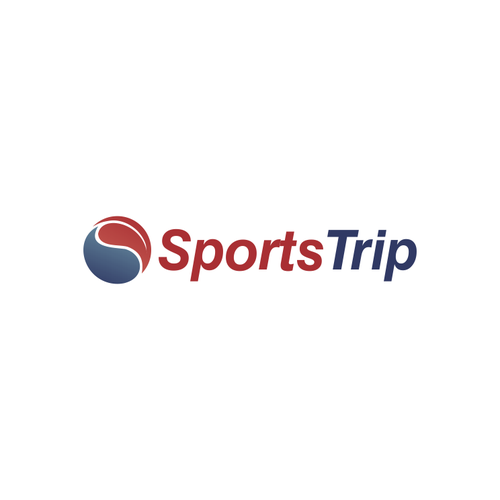 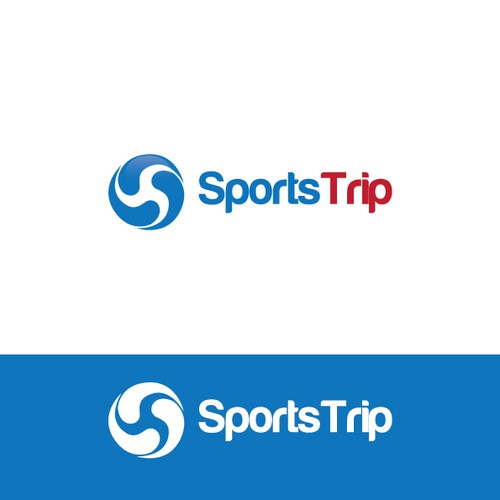 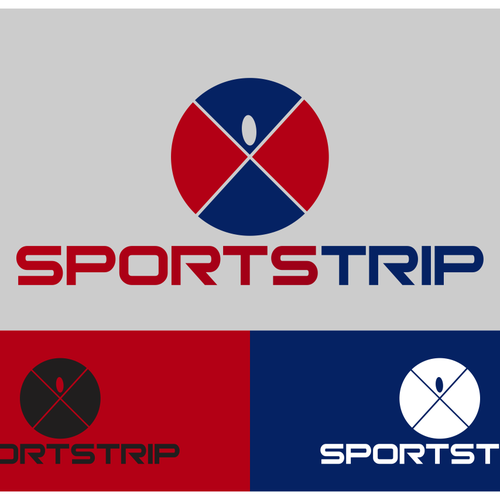 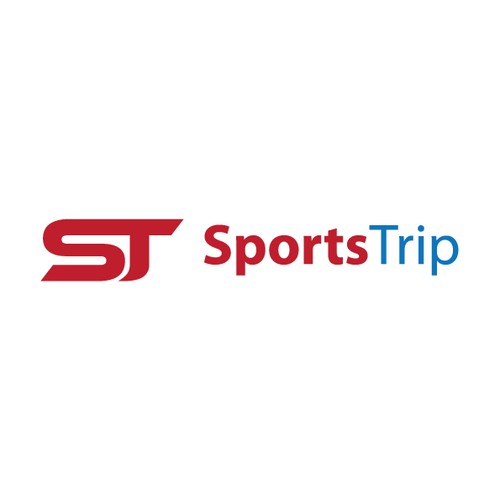 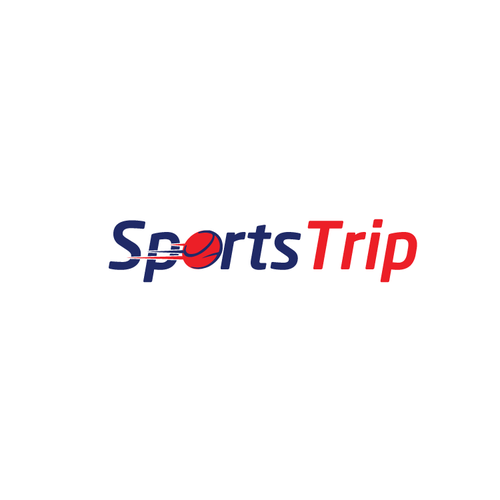 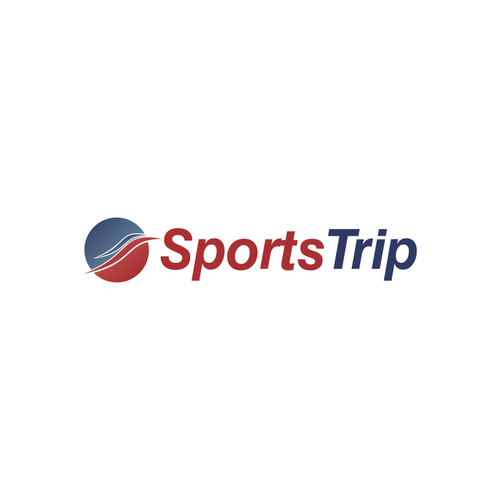 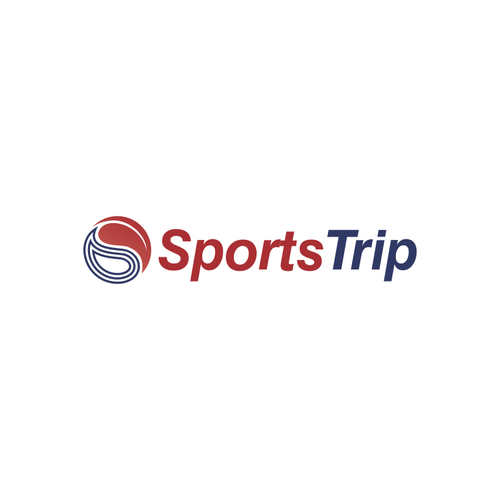 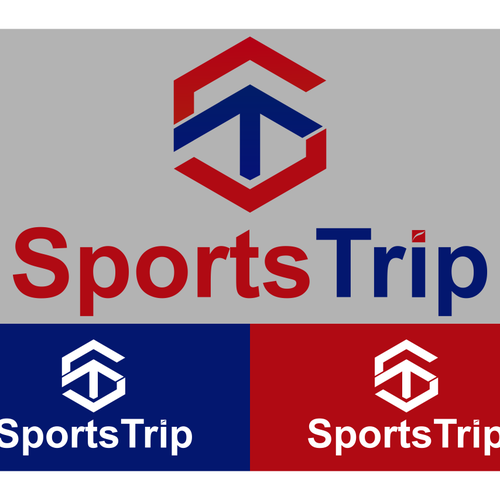 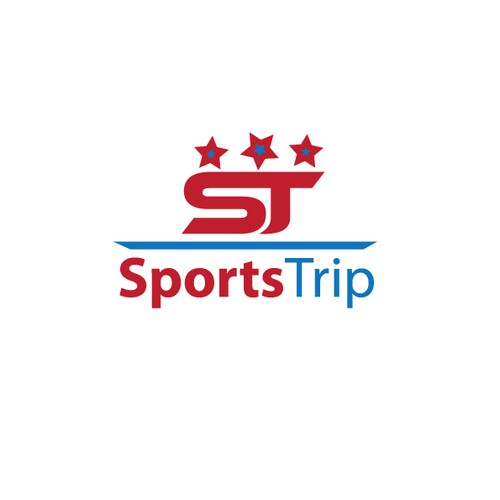 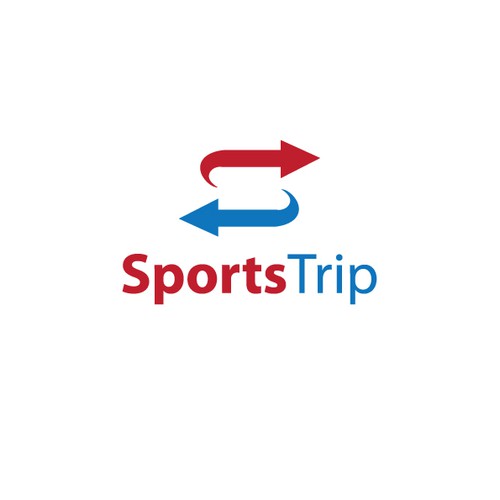 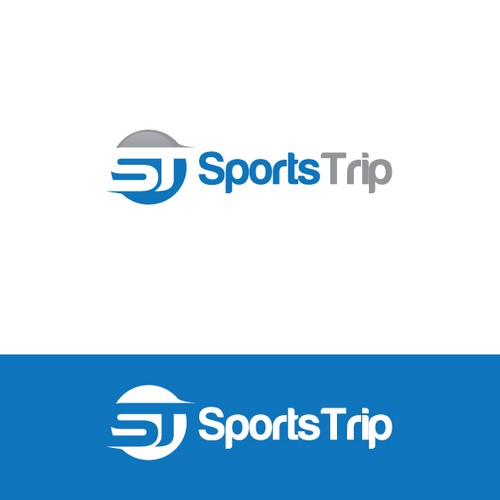 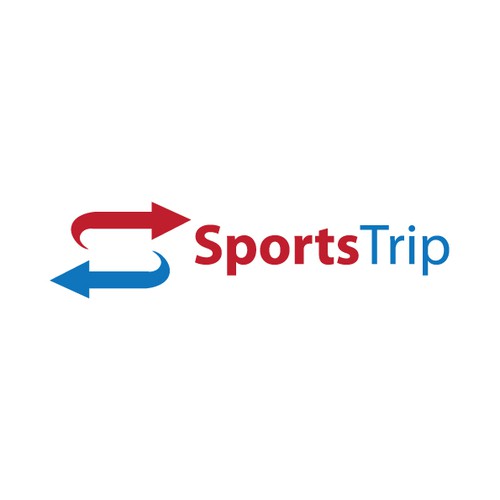 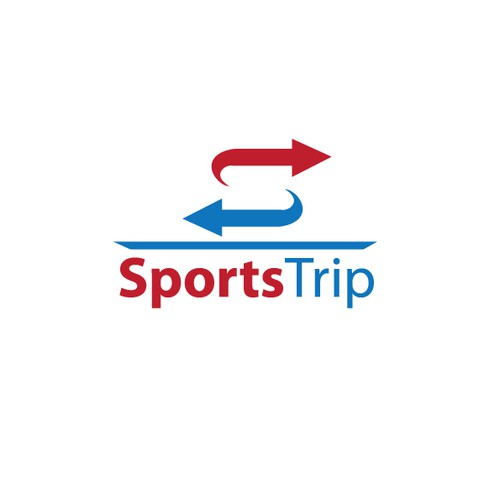 Winner - DAHBI.
Did a great job capturing our vision.
- Anonymous

I think we want to stick with red and blue, as those colors are represented in a lot of the teams we work with. I could be convinced differently though.

I would like to use a wordmark (the name of the company) but then also add a symbol, that might at some point grow to represent the company (like Hudl and Lifetime on the attached page).

There is a magazine called SportsTravel. Their logo is also on the attached page. I like the font they use and the way it tilts (italicized). It gives a sense of motion (travel). Obviously we don’t want to replicate what they did, but maybe something close. We don’t compete with them in any way, so there isn’t too much worry about an overlap or distinguishing between the two.

For the symbol, something that hints to travel, movement, or going someplace seems to make the most sense to me. Also, maybe something circular, representing a ball for sports. In the ying/yang type logos on the attached page, I kind of like the top one in the middle. I also thought of the idea of a soccer ball type design, with colors (red and blue for sure, maybe other colors too?) in the pentagons/hexagons, rather than black and white.

Luxury Mansion Rental & Concierge Brand Needs A Vintage/Modern Logo
$499
We create a full service luxury experience for individuals looking to rent high end, short term luxury homes. We also wo
186
entries
37
designers
A house, a todem pole, and some creepy shit!
USD 299
This is a home used occassionally for events that was built in 1929 and has a logo from 1929 i would to redo...
44
entries
18
diseñadores
Online bicycle rental service delivering bikes to tourists in beautiful Prince Edward County.
999 $CA
We rent bikes to tourists via the internet and deliver them to wherever they are staying in beautiful Prince Edward Coun
73
entries
17
designer graphistes
Design Non-Government looking font and/or logo for Southern Utah
$299
We get regional businesses and government entities together to celebrate Southern Utah tourism, and rally everyone to ra
60
entries
8
designers
Travel blog needs an eye catching logo
€259
In our blog we provide travel and places recommendations to people (individuals, couples or small groups) who are planni
50
entries
17
designers
Design a logo for Colorado-based Mountain Time Vacation Rentals
US$ 299
We provide short term rental flats, houses and condos in Fort Collins, Colorado and will likely expand to other parts of
178
entries
42
designers

Get started now
Hotel One Affordable Housing
US$299
Affordable housing
249
entries
57
designers
Design a logo that brings three travel companies together under the one banner
A$389
We are a company that works in the travel arena promoting professional travel services for Australia and New Zealand. Ou
115
entries
13
designers
Create a fun and playful logo for a travel company!
$389
Book and organize trips for clients. Clients don't know where they're going until 3 days before departure. Target audi
69
entries
13
designers
EARTH TRAVELLERS LOGO
389 CA$
We are an international adventure travel company specializing in active holidays for all ages. Our demographic does tend
119
entries
27
designers
Design a fun and sophisicated logo for a surprise travel company!
$499
Miharo Travel is a travel agency that specializes in surprise destination international vacations. The client tells us p
248
entries
62
designers
Design an awesome and unique logo for Travel Agency.
$299
We are a fun, unique, energetic and professional Travel Agency. Our target audience is adults with families. Both mal
88
entries
14
designers