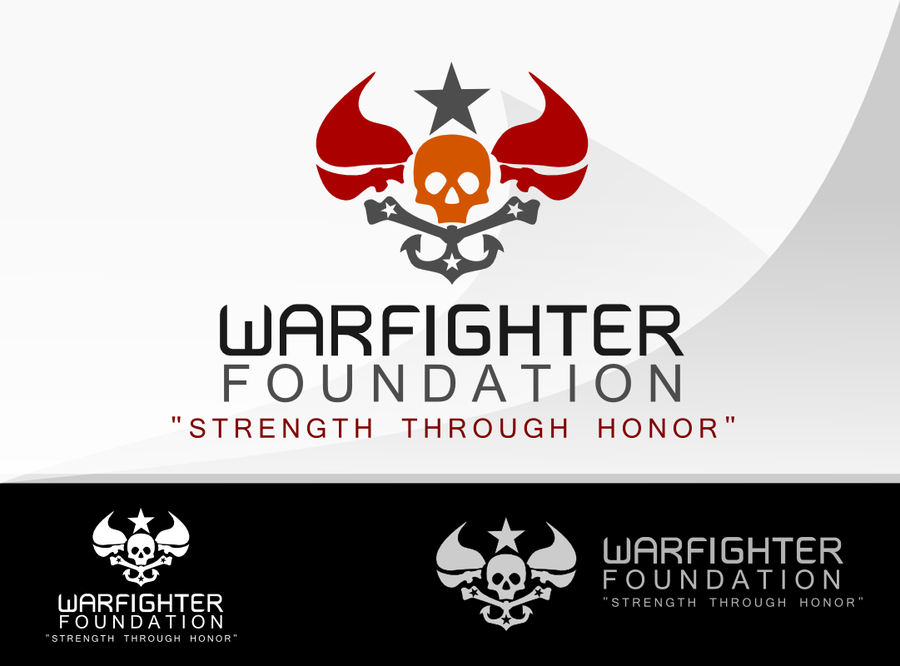 Warfighter needed a new logo design and created a contest on 99designs.

A winner was selected from 42 designs submitted by 12 freelance designers. 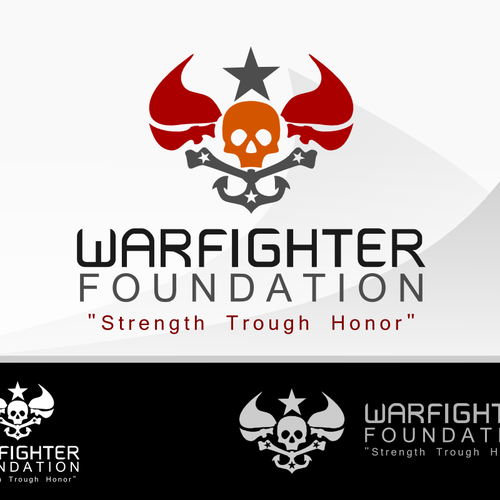 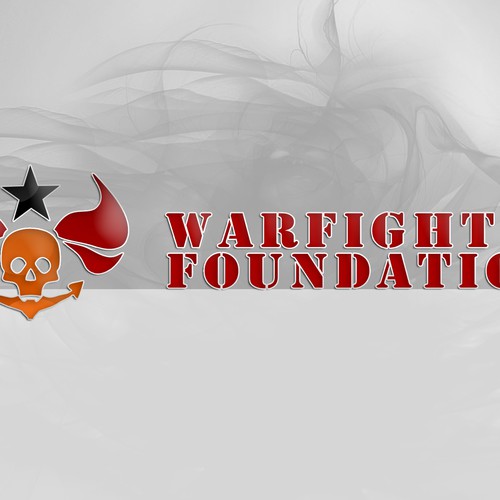 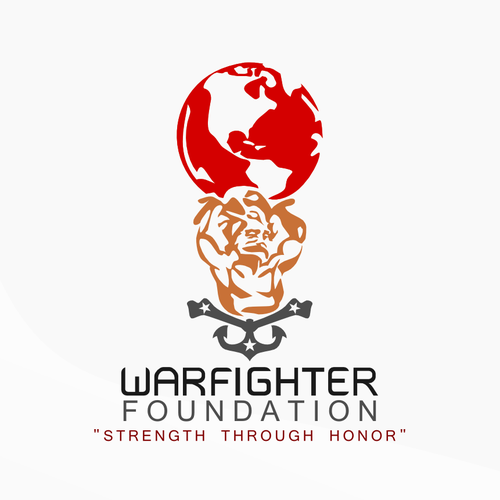 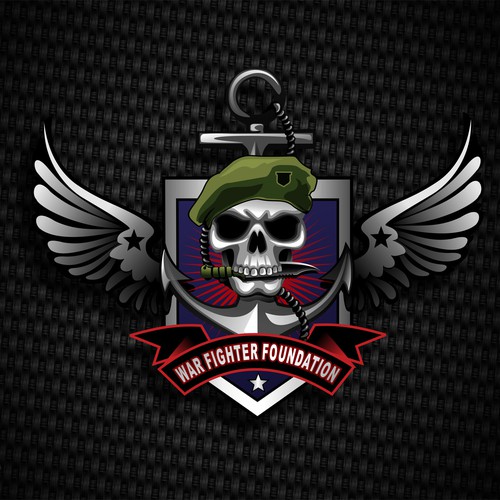 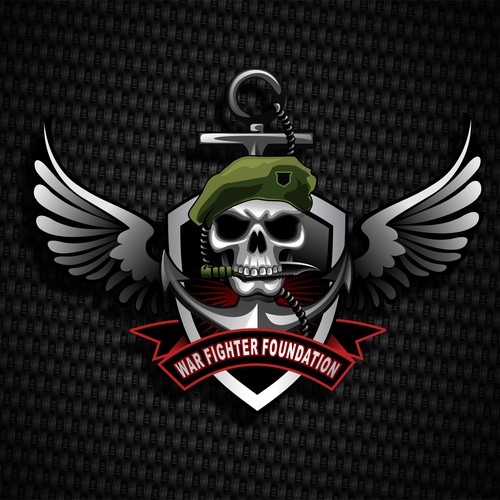 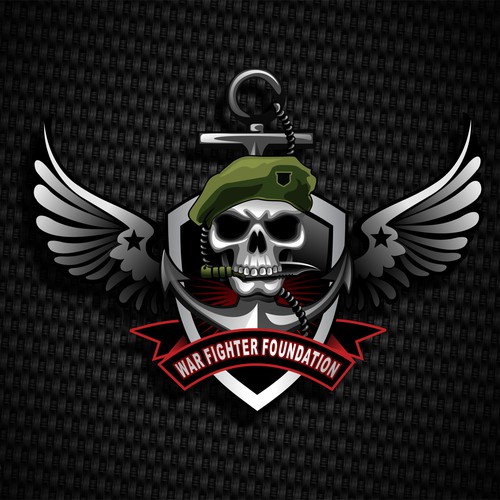 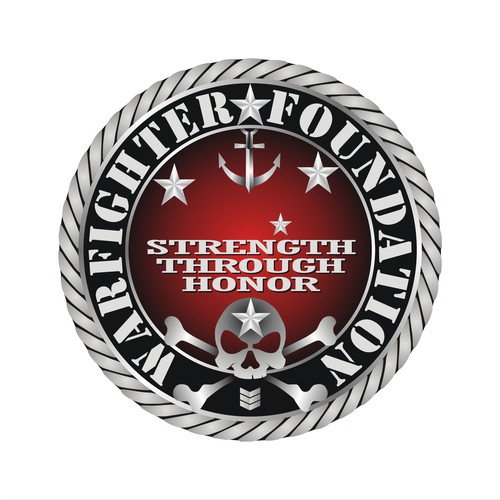 Finalist - Wivaxx
Fantastic design. Easy to work with. Would recommend and would hire again.
- FrankMyersAuto

Finalist - IDEOLOGO CONCEPT
IDEOLOGO CONCEPT did a very good job and met all my demands and request. The result was very nice and I really appreciate the good job.
- stian 6t

Our mission is to empower combat veterans in need through physical challenges. There are a lot of great charities that serve our military veterans however, most cater to all veterans, we set ourselves apart by only providing to those who have served in combat. Our combat veterans have served in the most high threat environments and now are coming home. We want to help them transition to civilian life by giving them the keys to their life.

We want the colors to be crimson/red, black, white, and gold. Any combination of the colors or simply just crimson/red. We want the logo to show that the foundation was founded by former Marines (for example, the Marine Corps emblem) we want the logo to show we are ONLY for combat veterans, and we really like the idea of Atlas holding up the sphere the same way that we are holding up our combat veterans. It would be great to see how you can incorporate all of those ideas. We also like idea of wings, anchors, and daggers being included. We would also like to see ANY ideas you can come up with.

The Red Circle Foundation logos are some concepts that we really liked and hope you could adapt these in your own way to create something better for Warfighter Foundation.

Also, the one photo that says Warfighter Foundation on it has the greek Titan named Atlas holding up the globe, we would like something like this but much more detailed and incorporating some wings and dagger.

Lastly, their is a photo of the Marine Corps Raiders emblem, we would like to see what you could come up with that is a variation of this emblem for the Warfighter Foundation.

Stello - An engaging news discussion platform
USD 299
Stello is a news discussion forum / social media platform. Consider it as Reddit with some elements of Instagram. On top
92
entries
33
designers
Sports community needs exciting logo
US$299
We are a sports association for boys and girls, age ranges from 5-15. Our mascot is a gator. Logo will be on all jerseys
75
entries
20
designers
Get Wild and Free while creating a Logo for our Not For Profit Organization - WILD AND FREE
USD 299
We are a not for profit organization which caters to a young demographic through free trade, toys, and sick children. Ho
92
entries
20
designer
Design a fun logo for "Auesome" (Autism Community + Awesome)
$ 299
Autism community + Awesome = Auesome It's a symbol for Autism awareness, and an up lifting icon. Make it fun and blue
60
entries
19
Designer
Refresh My Logo!
SGD 419
I need to create a "refreshed" high resolution version of an old logo we have for a residents' committee/ neighbourhood
29
entries
14
designers
Help Joyful Rhythmic Connections bring more music to more people!
US$ 299
Drum Circle Facilitation and private/contractual Music Therapy Services. I am a Master's Level Board Certified Music The
107
entries
8
diseñadores

Get started now
Help us help charities in need with an awesome logo design
AUD 649
Shining A Light produces candles which it sells to raise money for various charities.
15
entries
10
diseñadores
Texas Nonprofit Organization Needs Logo Featuring Circular Snakes
299 $US
An organization for young professional leaders in Texas who support the conservation of natural lands and are engaged in
48
entries
16
designer graphistes
Global non-profit startup needs a clean, strong brand
799 US$
A network of churches partnered together to impact the world. Fast paced, motivated leaders Valuing clean clear compe
45
entries
28
designers
Design a logo for a charity focused on education
GBP 229
The Taara Foundatoin is a charity which is focussed on providing education facilities and support for schools for underp
26
entries
12
designers
Design a logo for government community engagement planning project
399 $AU
We are a local government organisation undertaking a community engagement process for our 10 year planning documents. O
32
entries
15
designer graphistes
Design a standout modern logo for a Presbyterian church
299 US$
We are a midsize presbyterian church located in the heart of San Antonio taxis. We are a unique church in the fact that
88
entries
16
diseñadores