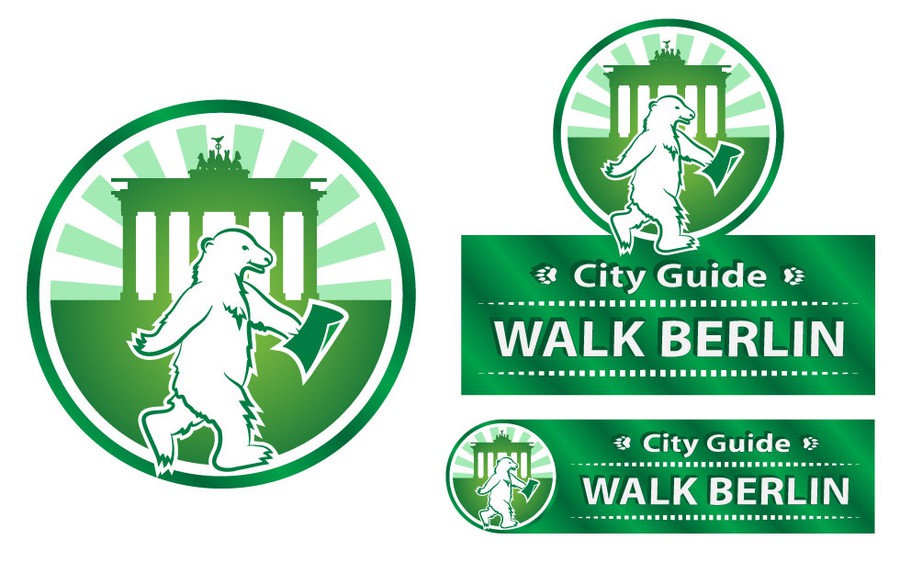 WalkBerlin needed a new logo design and created a contest on 99designs.

A winner was selected from 61 designs submitted by 12 freelance designers. 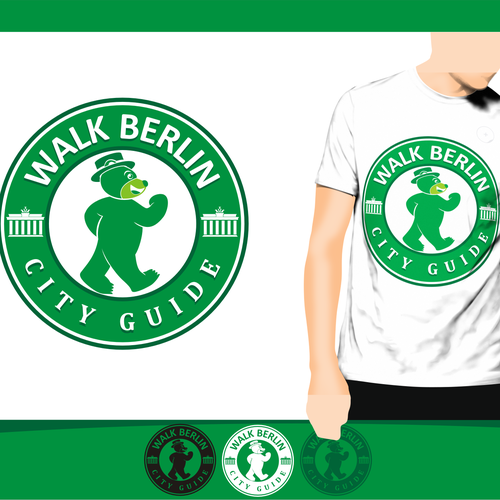 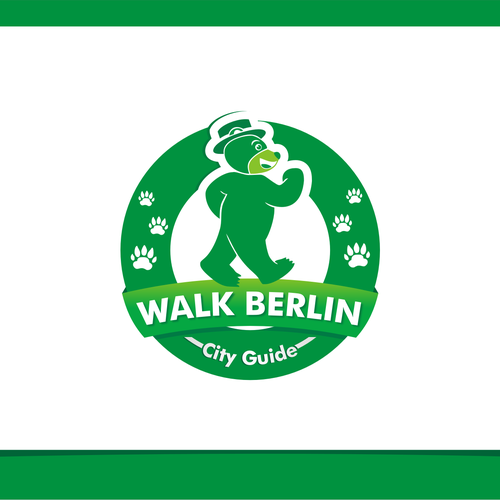 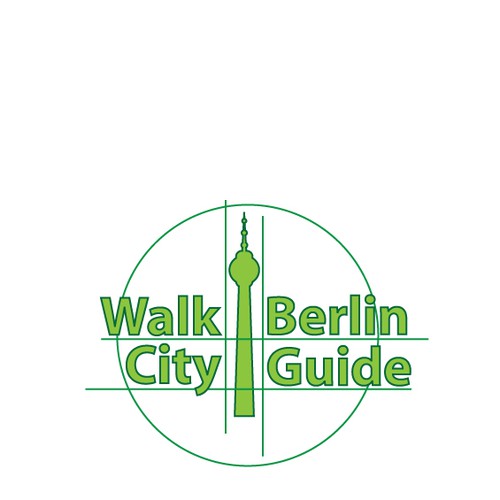 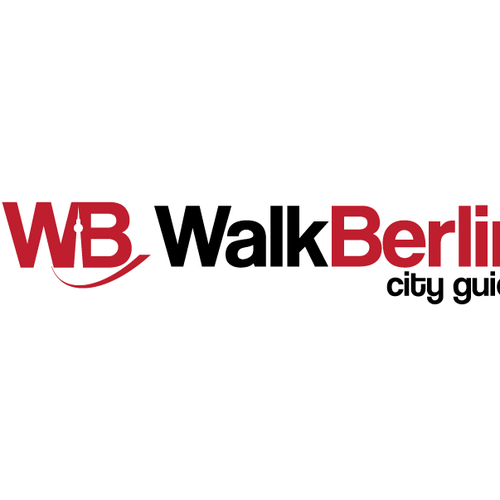 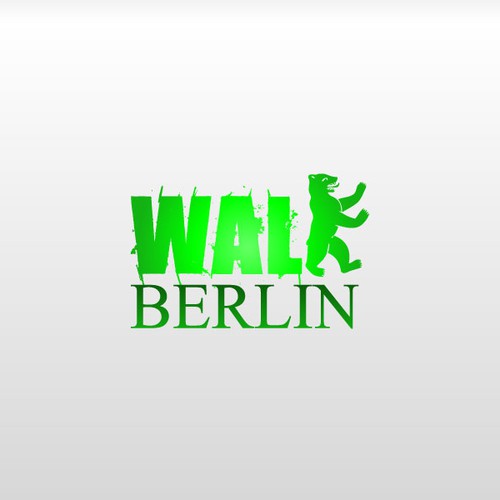 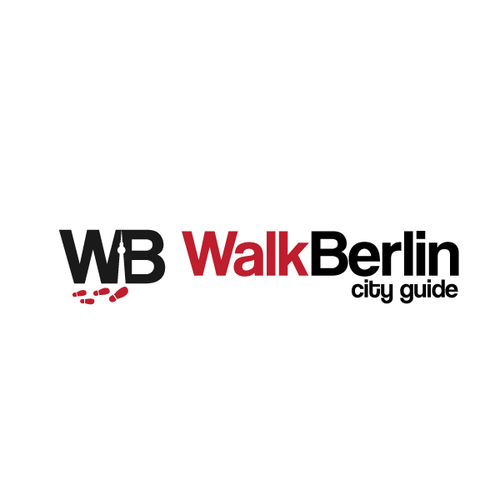 Walkberlin is a new firm for guided tours in Berlin with focus on the story of Berlin. Tours are in french, german and english. Target are school classes, inhabitants and tourists, who want to learn about the big and less know story of Berlin.

I would like a logo with the Berlin Bear and the East Berlin traffic lights. My idea was to put the Berlin Bear in the position of the East Berlin green traffic lights or something like that. The Bear can also be transformed, stylized, it mussn't be the real emblem of Berlin. But please, don't use one, which is already known as a brand in Germany or in another country. You're also free for the handwriting but please, don't use one, which is also known as Walt Disney or so. The traffic lights musn't appear extra in the logo. There are also others emblems for Berlin like TV Tour or Brandenburger Tor, well there are so used by other firms that I'm affraid, I cannot use it. The Bear is a nice idea and offers opportunities, why not with the other emblems? But I don't want just the Brandenburger Tor or the TV Tour. For the shape, I think that a round logo like the Starbucks one is pretty good.

I also need a banner with the logo. I would appreciate, if the winner could do it also - as a new mission beside the contest.

With the Bear it is one idea, I'm open for other ones. Thanks, I'm looking forward for your suggestions.

Yoga Ibiza, a very nice combination :)
EUR 259
Yoga Ibiza is a platform that solely focusses on yoga retraits on Ibiza . Our main focus are women in the age group of 2
90
entries
31
diseñadores
Kids adventure travel company logo
US$299
kids adventure travel vlog...
85
entries
19
designers
Design a minimalist logo for a marketing agency
USD 299
Hi there ! I am looking for a professional and creative graphic designer for my new travel marketing agency. My motto
185
entries
52
diseñadores
Design a logo for Colorado-based Mountain Time Vacation Rentals
US$299
We provide short term rental flats, houses and condos in Fort Collins, Colorado and will likely expand to other parts of
178
entries
42
designers
Design a logo that brings three travel companies together under the one banner
389 AUD
We are a company that works in the travel arena promoting professional travel services for Australia and New Zealand. Ou
115
entries
13
diseñadores
The Royal Key
US$299
this is a luxury hotel island concept,
153
entries
30
designers

Get started now
Create a fun and playful logo for a travel company!
AU$ 389
Book and organize trips for clients. Clients don't know where they're going until 3 days before departure. Target audi
69
entries
13
Designer
EARTH TRAVELLERS LOGO
389 CA$
We are an international adventure travel company specializing in active holidays for all ages. Our demographic does tend
119
entries
27
diseñadores
Design a fun and sophisicated logo for a surprise travel company!
$499
Miharo Travel is a travel agency that specializes in surprise destination international vacations. The client tells us p
248
entries
62
designers
Logo for CruiseBooking.com
299 US$
CruiseBooking.com provides booking platform for booking Cruises. We want a logo which is brandable/creative and can be
109
entries
32
designers
Vacation rentals in Quebec
CA$639
Cottage rentals in Québec, Canada. Vacation rentals by owners. Our site is like airbnb or homeaway https://www.quebe
46
entries
18
designers
Windy City Sailing
$299
Provide private sailing charters on the Chicago Lakefront
99
entries
18
designers