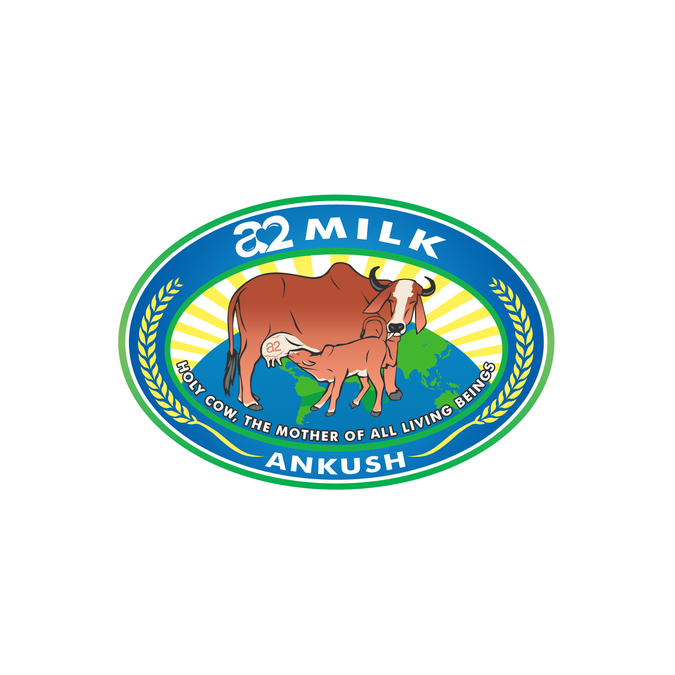 Bricksassociates needed a new logo design and created a contest on 99designs.

A winner was selected from 109 designs submitted by 19 freelance designers. 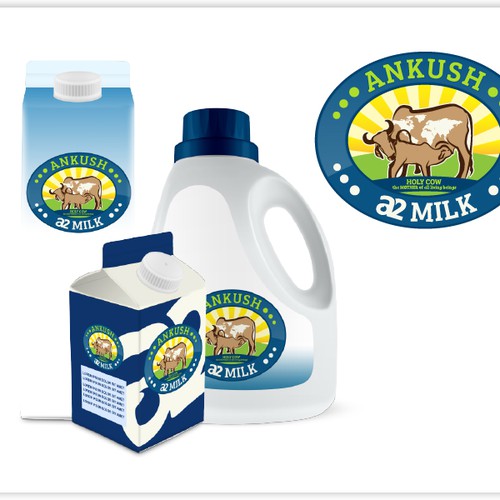 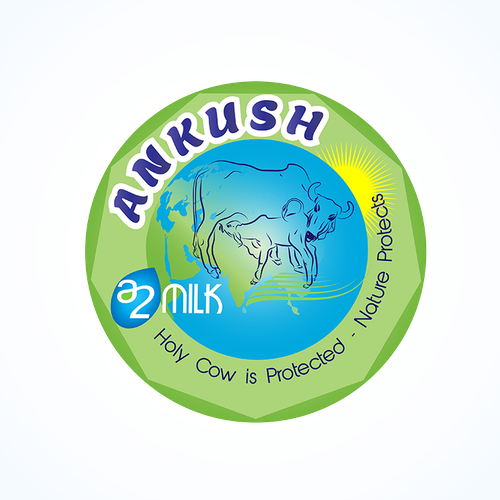 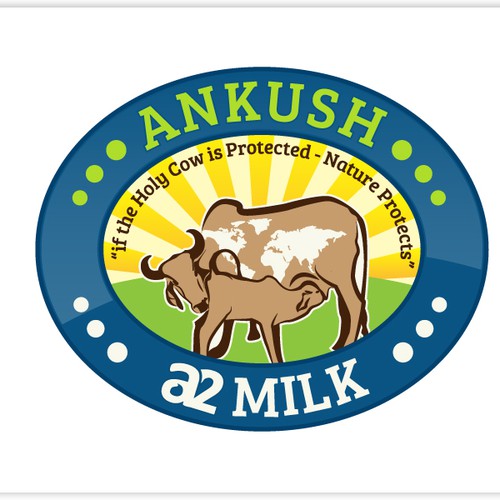 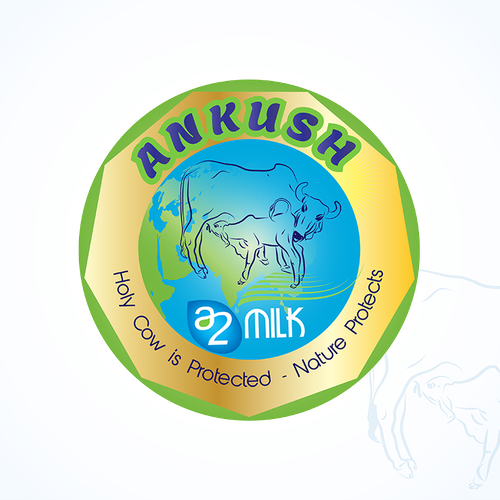 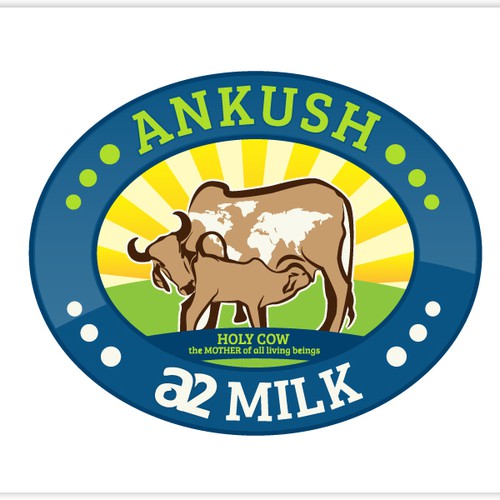 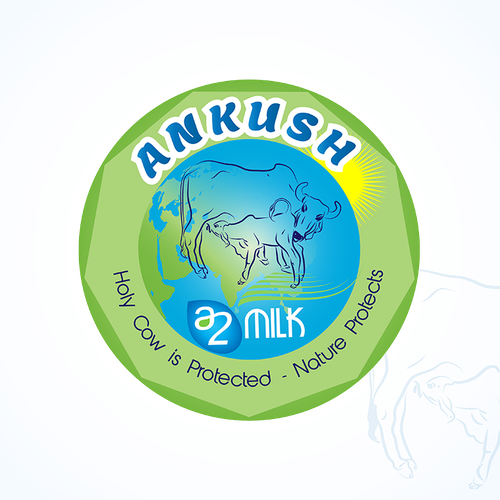 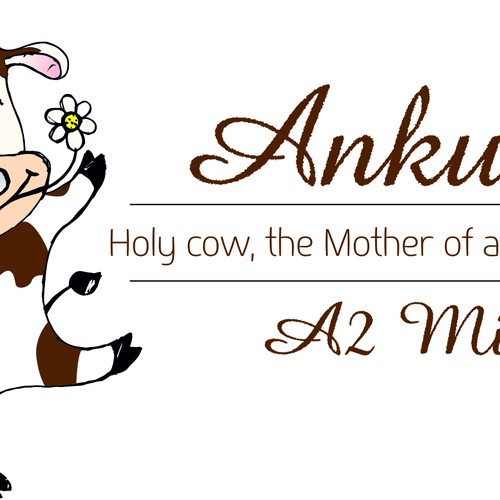 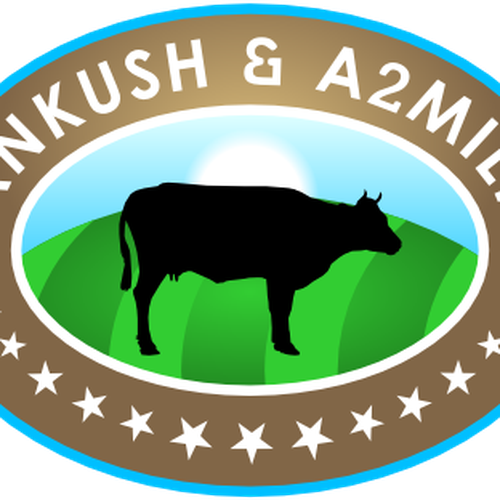 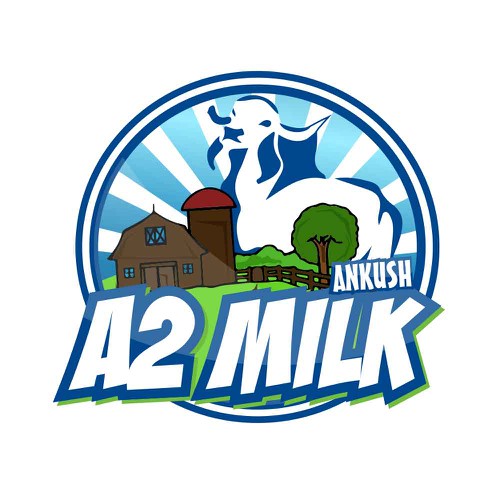 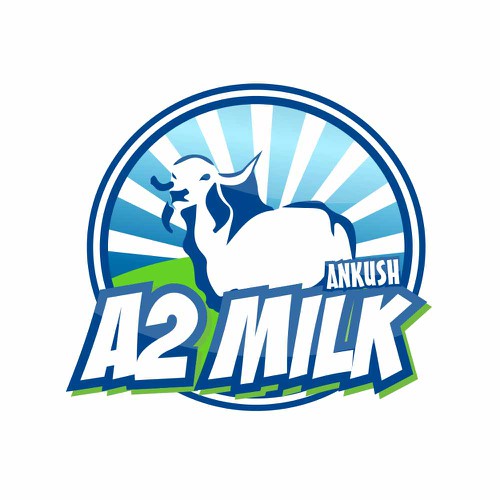 Winner - Cacay & Cocoy
We worked with this designer to help redesign our outdated logos as part of one of the contests. She was very responsive to our design ideas and was not afraid to give us alternate ideas. We will work with this designer for our future needs in this realm when ever possible.
- Clcpkstp33

Finalist - The gonz
Excellent designs and communication. Gave me exactly what we needed.
- Anonymous

Finalist - vid
First time we used 99designs and the response was overwhelming! Nice to see different views from all over the globe. The winning design from -vid- was subtle and spot-on. Amendments to the brief where done quickly and the handover of the designs was complete in all common formats. Great job and thanks from all at BitterKoud, The Hague, The Netherlands
- Rene.smits

Finalist - Gun LogoGun
Paul has been a fabulous designer to work with. He has a great design sense and was willing to do all the detailed changes I asked for with professionalism. I am very happy with my design & the experience on this site!
- hscortese

Holy cow, the Mother of all living beings (or) If the Holy Cow is Protected-Nature Protects

We are privileged to introduce ourselves as “ANKUSH” a non-profit organization, striving for environment protection along with conservation, research, high genetic breed improvement of Zebu/Desi/Bos Indicus Cattle, Women Empowerment and Sustainable Farming. Over the last 4 years, “ANKUSH” has been operating High Genetic Breed Improvement Centers, which support 32 breeds of Zebu/Desi/Bos Indicus cattle.

Conservation of Zebu/Desi/Bos Indicus cattle genetic bio diversity is very critical at this juncture, where already 27 of 64 Zebu/Desi/Bos Indicus cow breeds are extinct and the number is expected to climb to add another 15 breeds in the next 5 years as per UN FAO, the conservation of its biodiversity is crucial because it provides several goods and services necessary for human survival and is directly linked with providing livelihoods and improving socio-economic conditions of over 800 million people, for those who live on as little as a dollar a day.

A new Food and Agriculture Organization of the United Nations, Rome, Italy study advocates that women livestock keepers worldwide must be recognized as the major actors in efforts to arrest the decline of indigenous breeds, which are crucial for rural food security and animal genetics.

66% of the 600 million poor livestock keepers in the world are Women, whose men often have migrated to the cities. Women stay at home with the children and live by cultivating crops and keeping indigenous small stock such as chickens or goats, and perhaps a cow.

Milk from dairy cows has been regarded as nature's perfect food, providing an important source of nutrients including high quality proteins, carbohydrates and selected micronutrients. More than 95% of the cow milk proteins are constituted by caseins and whey proteins. Among the caseins, beta casein is the second most abundant protein and has excellent nutritional balance of amino acids. Different mutations in bovine beta casein gene have led to 12 genetic variants and out of these A1 and A2 are the most common. The A1 and A2 variants of beta casein differ at amino acid position 67 with histidine (CAT) in A1 and proline (CCT) in A2 milk as a result of single nucleotide difference. This polymorphism leads to a key conformational change in the secondary structure of expressed β-casein protein. Gastrointestinal proteolytic digestion of A1 variant of β-casein (raw/processed milk) leads to generation of bioactive peptide, beta casomorphin 7 (BCM7). Infants may absorb BCM-7 due to an immature gastrointestinal tract whereas adults gather the biological activity locally on the intestinal brush boarder. In hydrolysed milk with variant A1 of beta-casein, BCM-7 level is 4-fold higher than in A2 milk. Initial studies on Bos Indicus/Zebu cows, buffalo and Bos Taurus cows (taurine type) have revealed that A1 allele is more frequent in Bos Taurus cattle while Bos Indicus/Zebu dairy cows have only A2 allele, and hence are a source for safe milk.

Recently, a relationship between disease risk and consumption of a specific bovine β-casein fraction with either A1 or A2 genetic variants has been identified. BCM7 is suggested to be associated as a risk factor for human health hazards as it can potentially affect numerous opioid receptors in the nervous, endocrine and immune system. It is also known to be an oxidant of low dietary lipoproteins (LDL) and oxidation of LDL is believed to be important in formation of arterial plaque. Epidemiological evidences claim that consumption of beta-casein A1 milk is associated as a risk factor for type-1 diabetes, coronary heart disease, arteriosclerosis, sudden infant death syndrome, autism, schizophrenia etc. A broad range of studies from American, Australian, Indian, New Zealand and European investigations has shown reduction in autistic and schizophrenic symptoms with decrease in A1 milk intake. Further, animal trials have also supported the linking of type-1 diabetes to milk exposure in general and A1 beta-casein in particular.

Populations, which consume milk containing high levels of β-casein A2 variant, have a lower incidence of cardiovascular disease and type-1 diabetes. The A1/A2 hypothesis is both intriguing and potentially very important for public health if it is proved correct. It should be taken seriously and deeper research is needed to verify the range and nature of BCM7 interactions with the human gastrointestinal tract and whole organism. This requires more of animal trials and generation of data on human subjects having the problems related to A1/A2 beta-casein milk consumption. The A1 milk is considered to be associated with diabetic, obesity, cardiovascular diseases. A2 Milk of Zebu/Desi/Bos Indicus cows are more beneficial, micronutrients like cytokines and minerals present enhance the immune system.

The Canadian Pediatric Society new research shows that, children should drink two cups of cow milk a day to ensure they are getting adequate levels of vitamin D and iron. Researchers from the University of Melbourne believe cow milk can be potentially developed into affordable creams that can help protect humans against HIV. Cows of Bos Indicus/Zebu are recognized as producers of A2 type milk is considered most important for baby food and milk formulae.

The Zebu/Desi/Bos Indicus cattle products are now proved to be of utmost importance in the following fields: Agricultural, Medicinal, Cosmetics, Nutritional, Environment, Energy resources. Cattle products support the goals of Mahatma Gandhi global initiatives on cow manure bio gas energy alternatives by creating sustainable rural employment through cottage industries (five important bovine/cow products – milk, yoghurt, clarified butter, urine and dung), these components are used either alone or in combination with other herbs for treatment of several diseases, and related developments such as bio gas energy plants and natural farming. Rural jobs will lead to the elimination of poverty for many families.

“ANKUSH” is to make people more aware of their agricultural heritage and, through education and niche marketing, involve them in conserving endangered Zebu/Desi/Bos Indicus cattle breeds of farm livestock.

“ANKUSH” envisions a future where people are aware of their agricultural heritage and are involved in the preservation of endangered breeds of Zebu/Desi/Bos Indicus cattle, internationally. This involvement will be through a broad spectrum of sustainable Indian farms, which are economically and ecologically responsible, viable over the long term and will not deplete their resource base. In this vision, the gene pool will be preserved in the form of living animals as well as in gene banks.

“ANKUSH” has established a model recognized Zebu/Desi/Bos Indicus cattle breeding project and spreads awareness amongst our villagers/farmers, brothers, and sisters to bring prosperity and health. The project aims towards holistic development of villagers. The improved Zebu/Desi/Bos Indicus cattle breeding, Bio-gas plants, natural farming, development of cottage industries based on cow products (milk, yoghurt, ghee, urine and dung) are the major activities for sustainable income and employment generation. The strategy of a sustainable conservation cattle breeding program is the key to success. Zebu/Desi/ cattle are highly profitable, and by restoring their numbers positive results can be achieved by linking bovine animals with the objective of making the agriculture sector profitable. The key resource here is the Zebu/Desi/ cow.

“ANKUSH” is to make people more aware of ZEBU/DESI A2 Milk and its products!

Greetings of the day

We would like to mainly include a Zebu cow standing with its calf, the name of the company; “ANKUSH”, and A2 MILK needs to be mainly visible. Some ideas that we have are: Zebu cow with its calf in a circle or a globe. The color of the logo is up to you!

Please look at the attached Logo-Zebu, Logo-Zebu-Sample docx file below

The compulsory features in the image of the Zebu/ Desi cow are: horns (medium or possible Gir cow type), hump, long tail and big udder. THE MAIN IDEA is to get the full impact picture of the Zebu cow and its A2 milk out to the audience.

Your prompt attention to this important matter will be most highly appreciable. Thank you in advance for your cooperation and for your continued support for conserving Zebu/Desi/Bos Indicus cattle breeds.

“If the Holy Cow is Protected - Nature Protects”

Healing and helping --- transformation from disability to ability to helping others
$299
Association of occupational group known as Peer Specialists, or Peer Recovery Supports, etc. We use generic name Peer Su
136
entries
16
designers
Monarch Professional Counseling needs a creative logo that demonstrates growth and change
299 $
Monarch Professional Counseling offers a wide range of counseling and education services to children, adolescence, teena
49
entries
17
Designer
Non-profit seeking a classy logo.
299 US$
Our company, Visualutions, recently created a non-profit organization to award scholarships to college. We might evolve
68
entries
19
designers
Create a logo to promote and represent a modern public library in a growing community
US$ 499
Sun Prairie Public Library serves the community as an activity center to support lifelong learning by providing educatio
72
entries
19
designers
Design a fun logo for "Auesome" (Autism Community + Awesome)
$299
Autism community + Awesome = Auesome It's a symbol for Autism awareness, and an up lifting icon. Make it fun and blue
60
entries
19
designers
Think rural, workforce, vintage, steampunk swirled into one happy community!
299 US$
workforce and rural responsible living - a community where cleanliness and social awareness are rewarded
48
entries
13
designers

Get started now
#GoldStrong logo design
$ 299
Childhood cancer awareness
40
entries
18
Designer
Help Joyful Rhythmic Connections bring more music to more people!
US$299
Drum Circle Facilitation and private/contractual Music Therapy Services. I am a Master's Level Board Certified Music The
107
entries
8
designers
Help us help charities in need with an awesome logo design
A$649
Shining A Light produces candles which it sells to raise money for various charities.
15
entries
10
デザイナー数
Design an inspiring logo for a pediatric health nonprofit
$499
Our mission is to help underprivileged pediatric patients with chronic diseases by providing access to the medications t
92
entries
27
designers
2 churchs merging together looking for an identity
US$299
We are a Church who values diversity, unity, and wants to impact our community.
195
entries
32
designers
Easy! a logo for a grants round that reflects work that's already been done (that's been attached)
669 AU$
Project: The Records Access Documentation (RAD) Grants are for organisations to document records relating to people who
258
entries
50
Designer