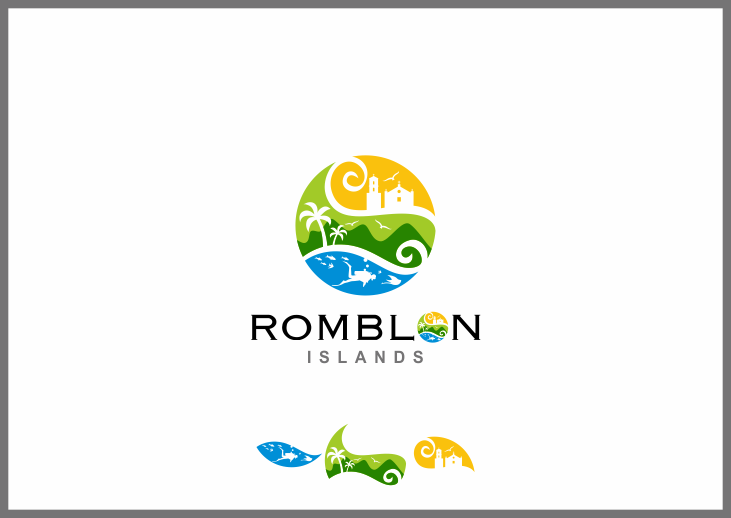 Create a tourism logo for a beautiful, undiscovered region of the Philippines

kate.biglin needed a new logo design and created a contest on 99designs.

A winner was selected from 78 designs submitted by 23 freelance designers. 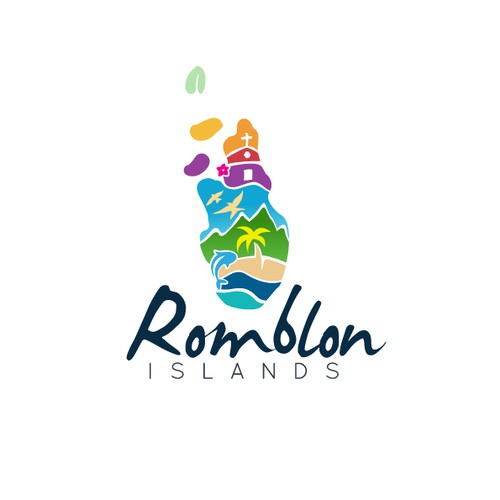 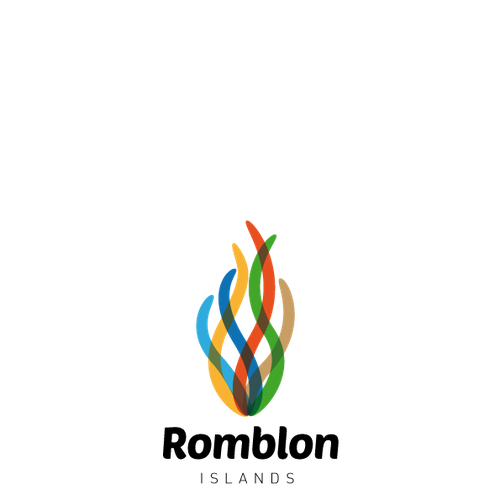 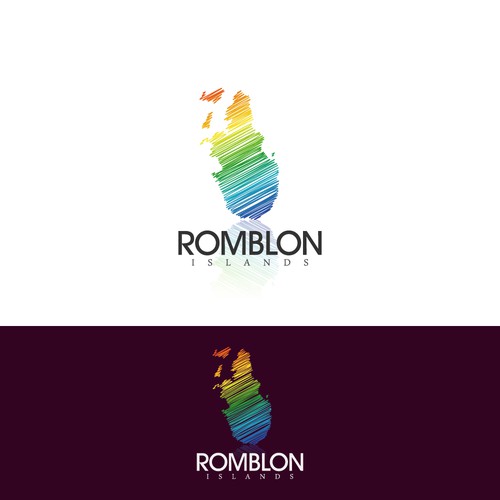 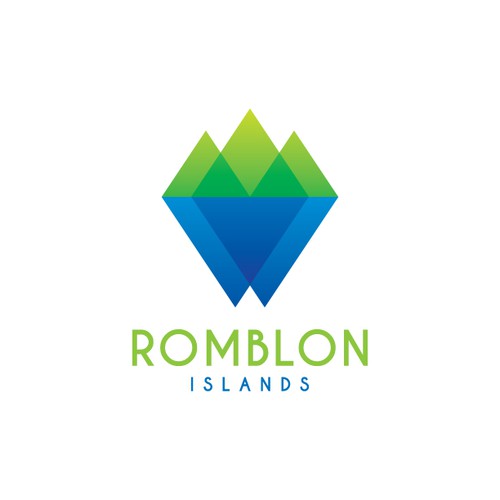 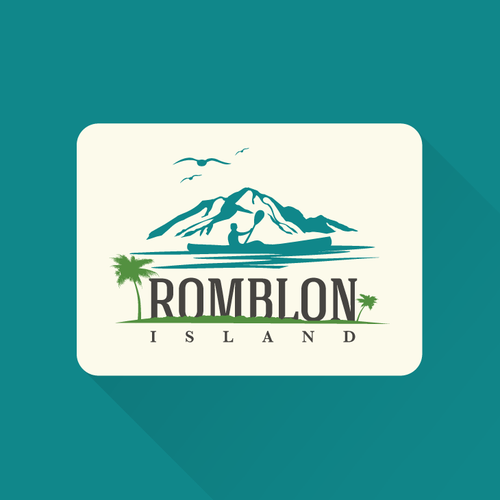 Finalist - pandisenyo
Lee is a great designer. He responds to feedback quickly and nicely. He was happy to throw in a couple extra files I requested as well. Highly recommended.
- Jwires

The Province of Romblon is rich in cultural and natural wonders, undiscovered and unspoilt by mass tourism. Located in the heart of the Philippines, Romblon has traditionally been considered a hard to reach destination, which has resulted in the preservation of the culture and environment like nowhere else in the Philippines. A host of new transport partners are opening up this peaceful and pristine collection of 20 islands to tourism. The warm and inviting communities of the Province are welcoming visitors with a united vision of sharing their eco cultural sites whilst retaining the peace and tranquillity that makes their home so special.
The three largest islands – Tablas, Romblon and Sibuyan – each have their own distinct attractions to explore.
Tablas Island abounds with adventures for nature lovers from caves, waterfalls, secluded coves, and outstanding dive sites including the Philippines’ only blue hole. Tablas Island is also home to the commercial centre of the province, Odiongan, a progressive town with excellent services and facilities.
Romblon Island is a romantic and sophisticated destination, boasting the beautiful well-preserved provincial capital of Romblon town. The island is rich in cultural sites including the heritage listed 1600s era cathedral and fort, and other architecturally significant homes and buildings, interspersed with excellent restaurants, cafes and shops. Walking around Romblon town is often described as having the same ambiance of a charming Italian village. The island is also geographically stunning, surrounded by white sandy beaches, protected marine parks and crystal clear waters that are a mecca for snorkelers and divers.
Sibuyan Island is not only the province’s best kept secret, but the hidden gem of the Philippines. Dubbed “the Galapagos of Asia” by local and international scientists, the island is home to a world of unique species of flora and fauna. Its breathtaking peak, Mt Guiting-Guiting, is characterised by steep slopes which together with its geographic isolation has created an environment for rare and unique species to prosper. Sibuyan Island is also blessed with some of the Philippines’ most picturesque waterfalls, rivers and streams of crystal clear waters including the Philippines cleanest river, the mighty Cantingas.
The three large islands are surrounded by smaller island destinations which offer a host of eco cultural experiences. To the south of the province is Boracay’s lesser known twin – Carabao Island – which offers resorts and stretches of spectacular white sandy beaches without the noise and hype of its highly developed neighbour. To the north of the province there are the cultural gems of Banton, Concepcion and Sumara islands where artefacts of national significance are still be uncovered today. Close to Sibuyan Island is the picturesque Cresta de Gallo, a small uninhabited island of lush terrain and glorious beaches, perfect for picnics, snorkelling and diving.

This competition is being run by the Provincial Government of Romblon, with support from an Australian Red Cross volunteer. The prize money for this competition has come from generous donations from within the Philippines and also Australia.