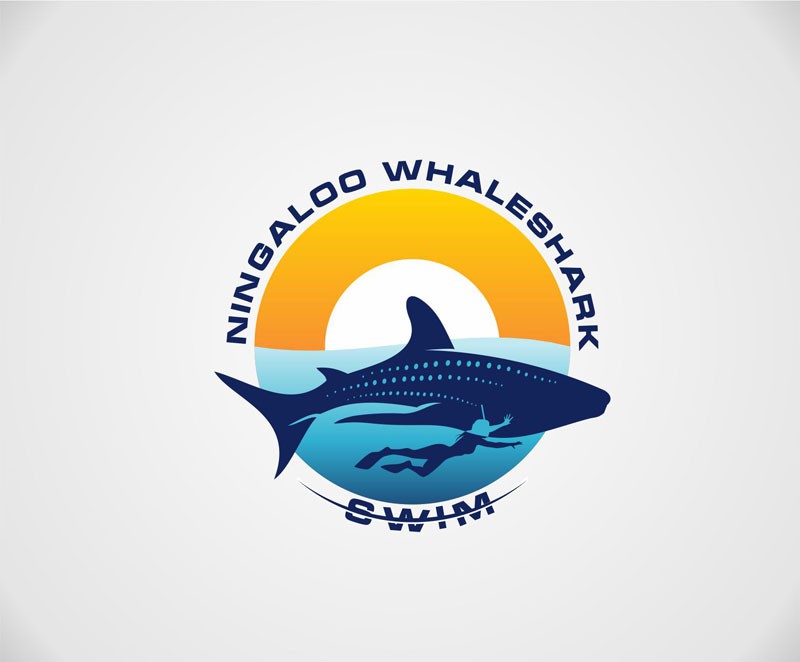 Matthewvwinter needed a new logo design and created a contest on 99designs.

A winner was selected from 103 designs submitted by 52 freelance designers. 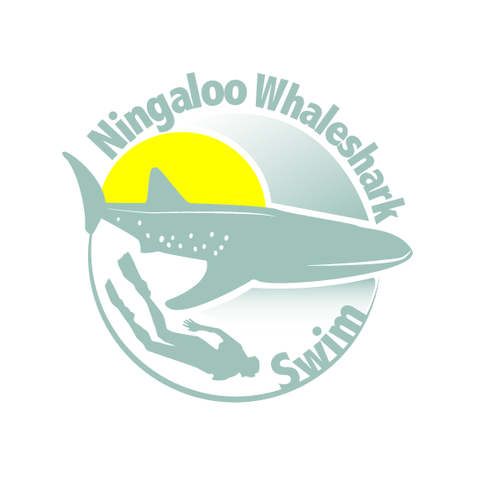 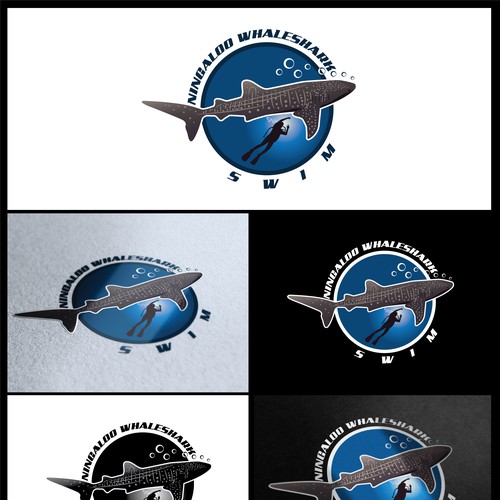 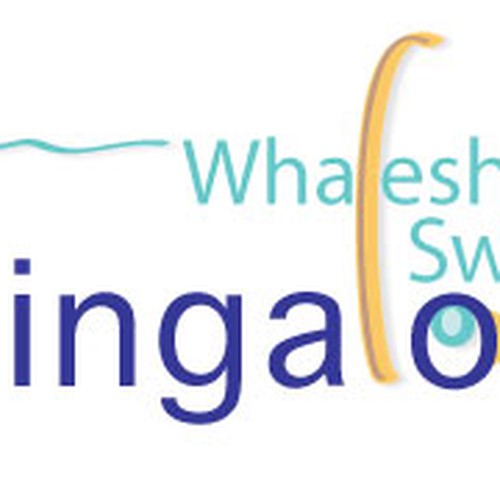 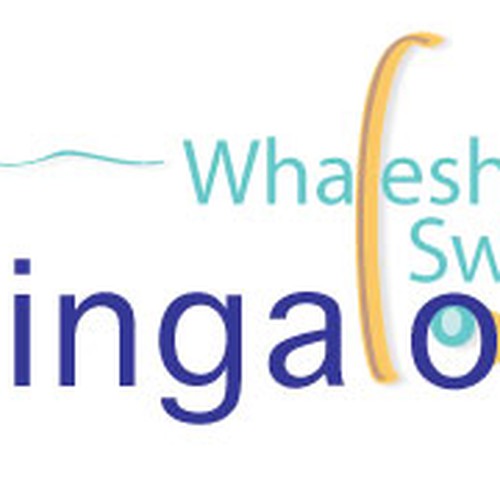 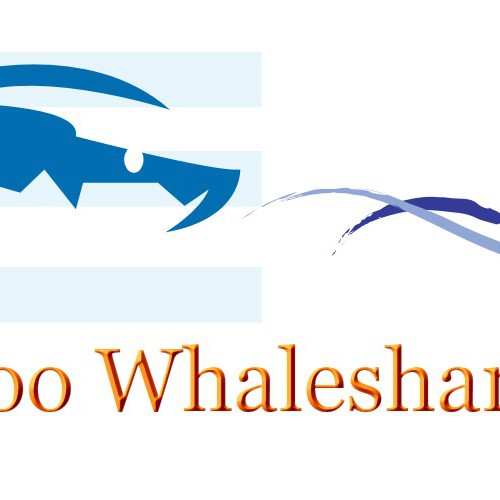 Winner - Freshradiation
Creative, reliable and great to work with.
- chrismasters9

Two options would like to see explored, as well as any of your own ideas.

OPTION ONE - Life of Pi motivated

Scenes from Life of Pi movie with the phosporesence coveirng the whale (and the whaleshark? I can't remember!) as it explodes out of the water. This is actually real, or at least does actually happen. (The phosporesence is coral spawn and it does glow the way it is shown in the movie.) Wanting the whaleshark to have this look - as though covered in phosphoresence / glowing / luminscent / magical.

Then wanting a profile of a snorkeller's head from behind, in proportion, as part of the logo, so clear this is of someone snorkelling with a whaleshark.

Interested in whether we can have the top shark fin actually silhouetted against the sunset, as we are using this fin in our office signage.

Wanting a profile of a snorkeller's head either from behind or from the side at the base of the circle, as a relatively large component of the logo.

Wanting the words Ningaloo Whaleshark to be above and around the top of the circle, and the word Swim at the base of the circle.

Can be quite stylised shapes as long as clear what the whaleshark is, what the snorkeller is etc.

Open to suggestions for colours and contrasts.

Design us an amazing camping adventure company logo - Sydney (Australia) Camping Adventures
AU$ 389
We are a eco tourism camping adventure company. We are partners with the local national parks and wildlife association a
172
entries
21
designers
FUN LOGO FOR COLORADO VACATION START-UP!
$799
Property management and vacation rentals. Targeting people looking to go on vacation in the Rocky Mountains. Pikes Pe...
155
entries
50
designers
The Christmas Experience needs a magical, cheerful, new logo
US$299
‘The Christmas Experience’ is night of magic and cheer for the whole family at the DoubleTree by Hilton Binghamton.
38
entries
12
designers
Creative geniuses needed to redefine a travel brand and give it a fresh look!
A$649
Travel brokerage business. Think trivago but for travel. Allowing consumers to have more options from experienced travel
226
entries
37
designers
Beach House in Whitsundays seeking a stand out, modern logo!
A$389
Airlie Guest House is an accommodation business which targets travelers from all over the world. The main audience woul
137
entries
32
designers
The Grand Welcome challenge
$ 299
Rent vacation properties like Airbnb or Homeway....
266
entries
51
Designer

Get started now
Blog focused on travel and figure skating needs a chic design to attract readers.
299 US$
A blog focused on world travel and figure skating with tips on maximizing points and miles. Target audience will mainly
45
entries
11
diseñadores
HeyLizy is looking for a creative logo for her fans!
$299
HeyLizy is a community of people that introduces friends to other mutual friends. Our target market are females traveler
48
entries
19
デザイナー数
Camping "le Vieux Vallon" looks for a new logo design to rejuvenate its identity
€259
We are the new owner of a camping in the French countryside, close to the river named Ardèche. It is well known for can
113
entries
17
designers
Yoga Ibiza, a very nice combination :)
€ 259
Yoga Ibiza is a platform that solely focusses on yoga retraits on Ibiza . Our main focus are women in the age group of 2
90
entries
31
Designer
design a logo for Elveseter Hotell "the gateway to Jotunheimen" Norway
NOK 2,499
Elveseter Hotel is located in the untouched wilderness of the Jotunheimen National Park, below the famed Galdhøpiggen P
57
entries
23
designers
Friendly logo for online usage by Berlin Bombay Beyond
259 €
Age - 25-40 | Gender - All | Location - Global | Education - College Bachelors Degree or Diploma | Interests - travel, f
201
entries
44
diseñadores