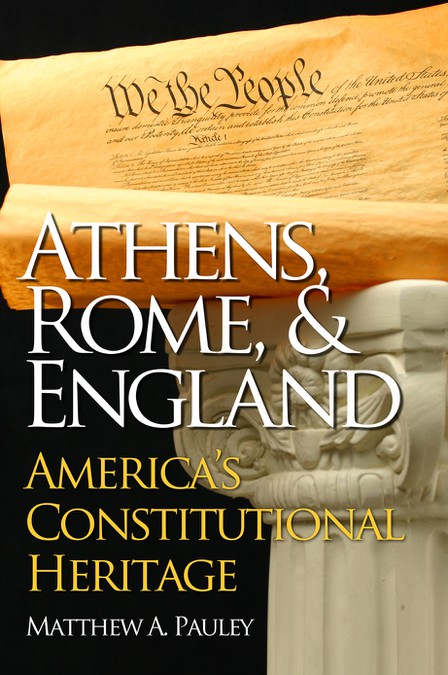 Jdonahue needed a new book or magazine cover design and created a contest on 99designs.

A winner was selected from 42 designs submitted by 15 freelance designers. 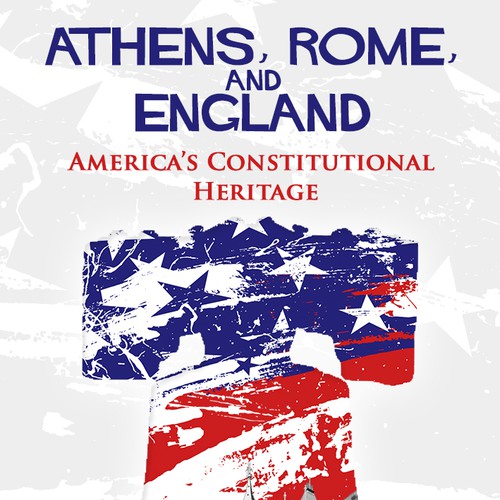 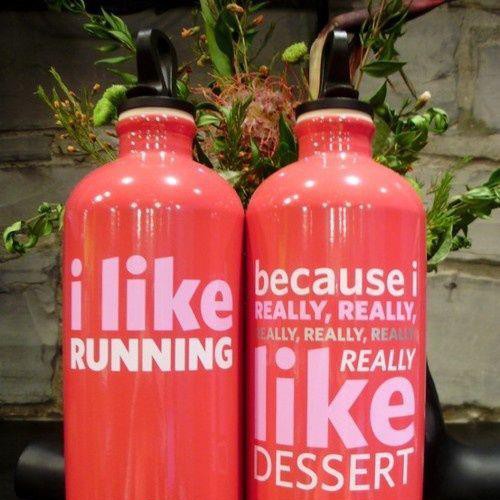 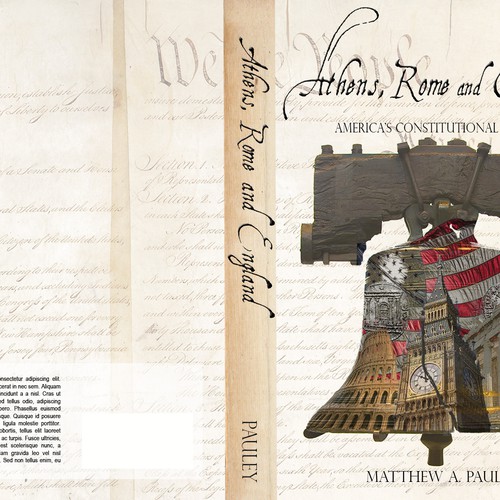 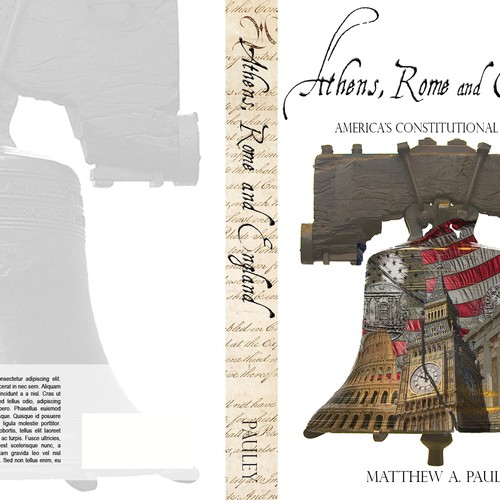 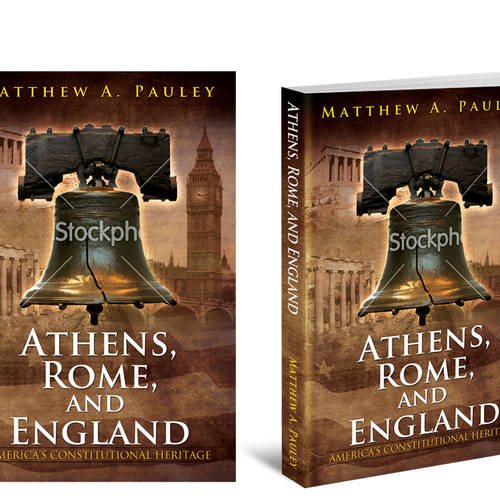 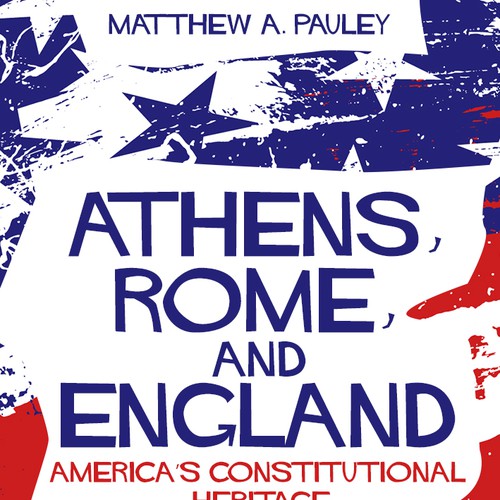 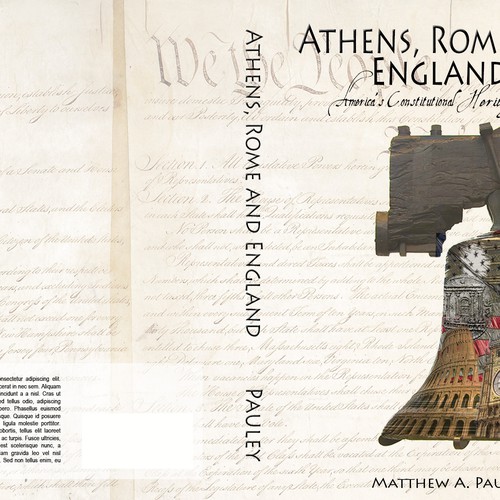 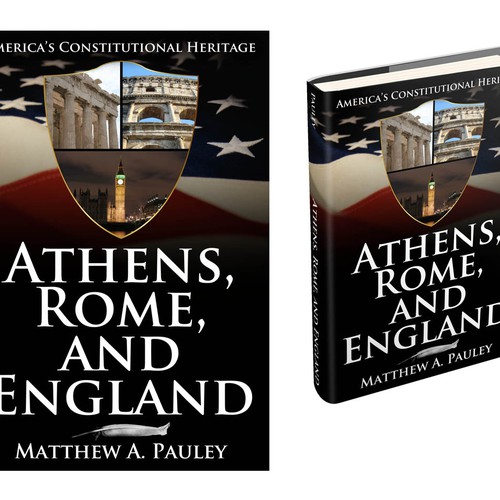 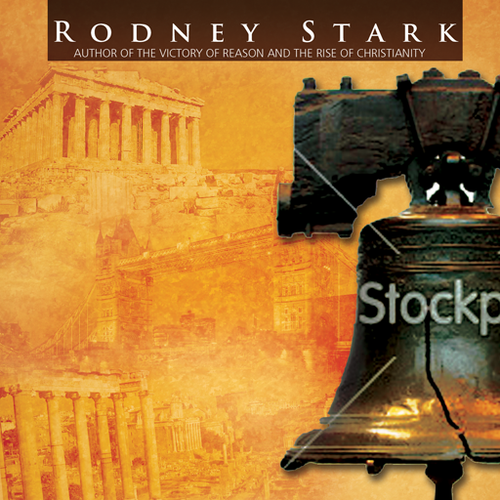 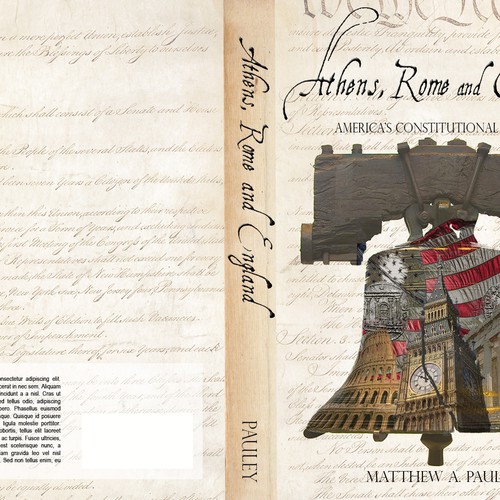 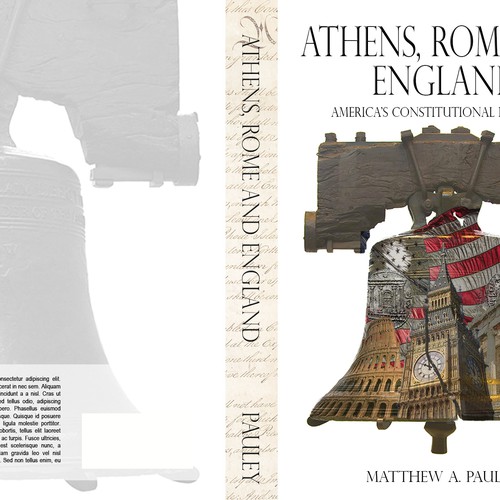 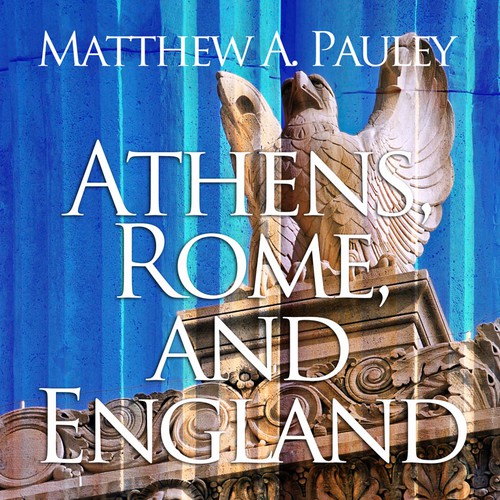 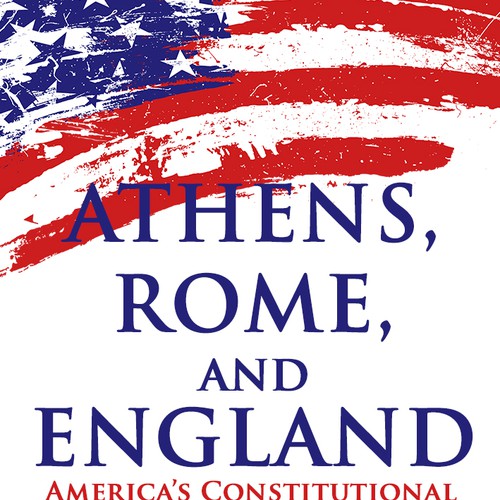 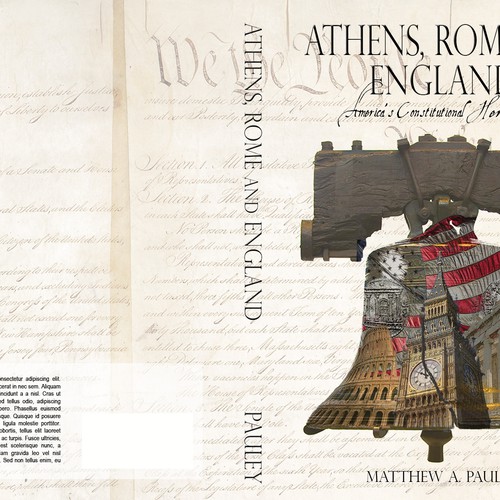 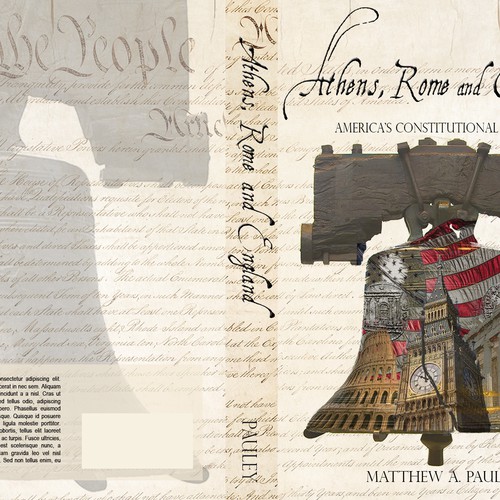 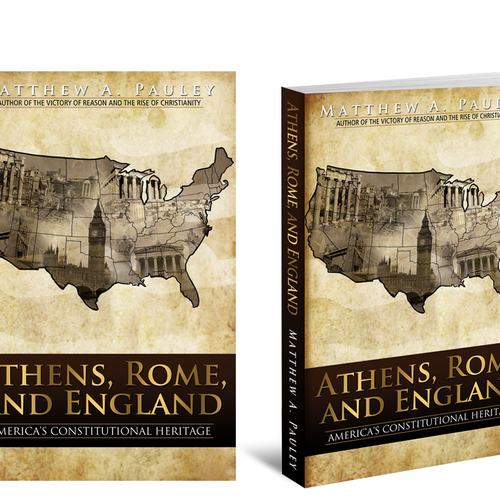 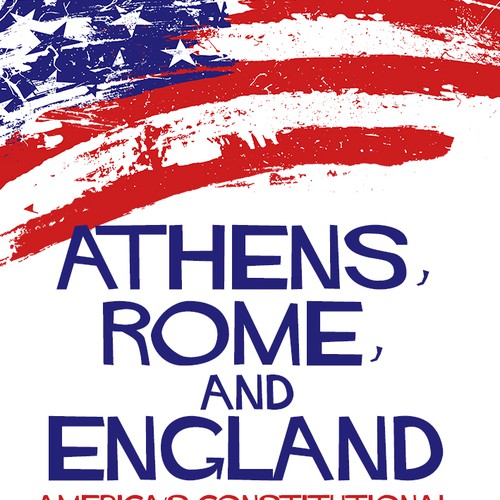 ISI Books is the publishing program of the Intercollegiate Studies Institute, a nonprofit, nonpartisan educational organization that teaches college students the principles and virtues that make America free and prosperous.

ISI Books is looking for a front-cover design for a new paperback book entitled Athens, Rome, and England: America’s Constitutional Heritage. Details below.

CONCEPTS/IMAGERY:
This book locates the roots of the U.S. Constitution in ancient Greece, ancient Rome, and England. Therefore one design idea might be to something along the lines of the old Roots of American Order that features images of Athens, Rome, London, and Jerusalem coming together in the Liberty Bell. See: http://www.livingbookscurriculum.co…ican-order. But obviously we would need a more a stylish, up-to-date design.

The Roots of American Order: http://www.amazon.com/Roots-America…926994/ref

We Still Hold These Truths: http://www.amazon.com/STILL-HOLD-TH…191926/ref

BOOK DESCRIPTION
Uncovering the Roots of the U.S. Constitution

America’s Constitution did not spring up suddenly in 1787. The framers were influenced at every turn by a tradition of constitutional development dating back to ancient times. That constitutional heritage passes almost unnoticed today—despite the fact that it has influenced legislators, judges, statesmen, and scholars for more than two hundred years.
Political scientist and legal scholar Matthew Pauley remedies this problem by shining a light on the three most important influences on the American constitutional experience: ancient Greece, ancient Rome, and England. All three helped shape the American system. Athens, for example, emphasized the rule of law and, at least for a time, a kind of democracy. From Rome we derived our commitment to natural law. England provided a tradition of representative government and the common law, as well as models for a jury system, judicial precedent, and habeas corpus and other writs.
There is no better way to understand the history of constitutionalism than to examine the evolution of the ancient Athenian, Roman, and English constitutions. Highly readable, Athens, Rome, and England: America’s Constitutional Heritage tells the fascinating story of the influence these traditions and cultures had on the U.S. experience. No student of law and government can afford to ignore it.

Part One: The Constitution of Ancient Athens
1. Ancient Greece and American Constitutionalism
2. The Evolution of Athenian Democracy:
Model and Contrast for American Democratic Development
3. The Empire of Reason: Socrates, Plato, and Aristotle

Part Two: The Constitution of Ancient Rome
1. Rome, America, and the Importance of Roman Law
2. Roman Law and American Law: Comparisons and Contrasts
3. Roman Law from the Monarchy to the Republic
4. The Republic in Decline and the Empire

8. From Classical and Common Law Background to American Constitutionalism

Cover for my book, "What's the Big Idea? 30 Reinventions for a Better America"
$299
105
entries
18
designers
Create a book cover for "Mason Wilson And The Dead Bird Debacle"
CA$ 299
The first in a series of quirky mystery-adventures for middle-graders.
156
entries
30
designers
Design for my eBook, The Revolutionary Misfit Manifesto, a change-the-world type movement.
299 US$
It's a blog that aims to be a movement based on a concept I have dubbed impact mindfulness...
130
entries
33
designers
Design an eBook cover for the first in a series of four women's self-help books
US$299
LifeWithoutBaby.com is an international online community for women coming to terms with childlessness. The site offer...
124
entries
21
designers
online dog school
CHF 279
We are selling online courses to new dog owners in Switzerland, for the "Attestation of Competence (SKN) for Dog Owne...
37
entries
9
designers
Design a bestselling author's new book cover
$ 1.199
ISI Books is the publishing program of the Intercollegiate Studies Institute, a nonprofit, nonpartisan educational or...
58
entries
17
Designer

We saved a spot for your book cover contest.

Get started now
Create a striking and eyecatching cover for kindle book
GBP 199
Purely Social is a social care company that provides services and consultancy for vulnerable people and their carers....
241
entries
39
diseñadores
Print and e-book cover for Small but Mighty
$ 799
Gary Romano founded Civitas Strategies, a small consultancy catering to public serving organizations – for profits an...
274
entries
57
Designer
Help me inspire the next generation of social workers
£339
I have been a social worker in the inner cities for the last 30+ years. I have written a book full of practical advi...
141
entries
22
designers
Create an beautiful and fun cover for my book on life lessons
499 $
I'm writing a book for my two boys who are 16 and 20....
65
entries
15
Designer
Create a unique cover design for the book "Never Miss A Beat"
$299
We are a school of music that specializes in developing and implementing music programs for the disabled and special ...
87
entries
22
designers
Design a New York Times bestselling author's new book cover
$799
ISI Books is the award-winning publishing program of the Intercollegiate Studies Institute, a nonprofit, nonpartisan ...
142
entries
43
designers
Learn more about book or magazine cover design
See how it works